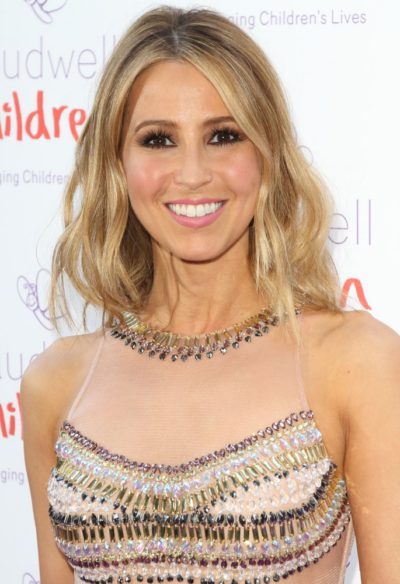 Rachel Stevens is a British singer, television personality, actress, and businessperson. She was a member of pop group S Club 7. Tina Barrett was also a member of the group. Rachel is the daughter of Linda (Hart) and Michael Stevens. She is married to Alex Bourne, with whom she has two children.

It appears that both of her parents are Jewish.