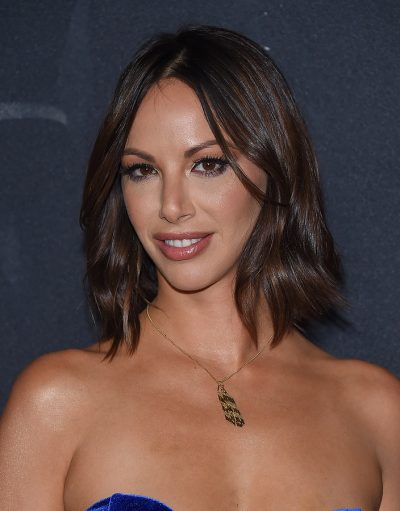 Doute in 2017, photo by DFree/Bigstock.com

Kristen Doute is an American television personality, clothing designer, entrepreneur, actress, and author. She is known for her role on reality television series Vanderpump Rules.

Kristen has mentioned that her mother is of half Lebanese descent. Her other ancestry includes English, Irish, German, French-Canadian, and distant Belgian Flemish.

Kristen’s paternal grandfather was John Edward Doute (the son of Richard Thomas Doute and Marie Catherine Rhea/Rea Malenfant). Richard was born in Indiana, the son of Thomas Benton Doute and Catherine/Katherine Barbara Friedrich. Rhea was born in Michigan, the daughter of Jean-Baptiste Malenfant, whose parents were Canadian, and of Mary Elizabeth Cote/Coty, whose parents were also Canadian.