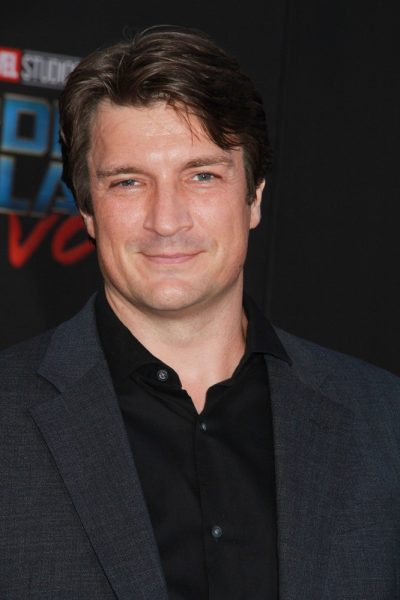 Nathan Fillion is a Canadian actor. He is known for his lead roles as Captain Malcolm Reynolds on the series Firefly and Richard Castle on the series Castle.

Nathan was born in Edmonton, Alberta, Canada, the son of Cookie (Early) and Bob Fillion. He also became a U.S. citizen in 1997. His surname is French.

Nathan has said that he is descended from Jubal Early (Jubal Anderson Early), a Confederate Lieutenant General in the U.S. Civil War. Joss Whedon named a character Jubal Early on Nathan’s series Firefly specifically because of this.

Nathan’s maternal grandmother was Emilia/Emelie/Amelia Charlotta/Charlotte “Millie” Castberg (the daughter of Tycho/Tyco Didrik Castberg and Hagar Elvira/Elvera Nemlander). Emilia was born in Edmonton, Alberta. Tycho was Norwegian, from Ramnes, Vestfold, and was the son of Ludvig Host Castberg and Emilie Fredriksen Sverdrup. Hagar was from Espoo, Finland, the daughter of Carl/Karl Johan Nemlander and Maria Charlotta, and was possibly of Finland-Swedish descent.