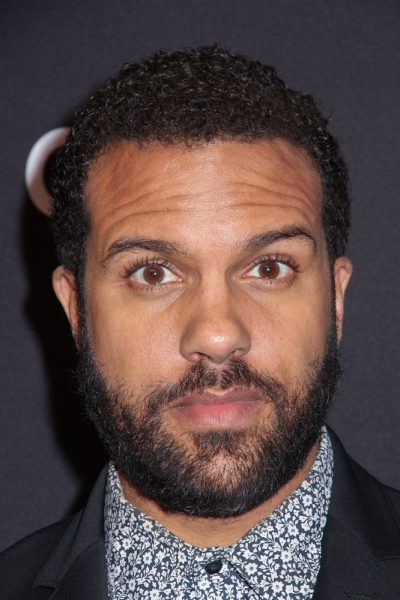 His father, Tunde Fagbenle, is a Nigerian journalist. His mother, Ally Bedford, is British, and has English, Irish, or Anglo-Irish, ancestry. He was raised partly in Spain.

He is a brother of film producer and entrepreneur Luti Fagbenle, artist, director, and producer Daps, and WNBA player and Olympian Temi Fagbenle.

His first name Ọlátúndé means “honour returns” or “honour is restored” in Yoruba. His middle names Ọlátẹ́jú and Ọláọlọ́run mean “honour is clear” and “the wealth/honour of God,” respectively. The name Fágbénlé means “Ifa [the Yoruba oracle] makes me triumph.”