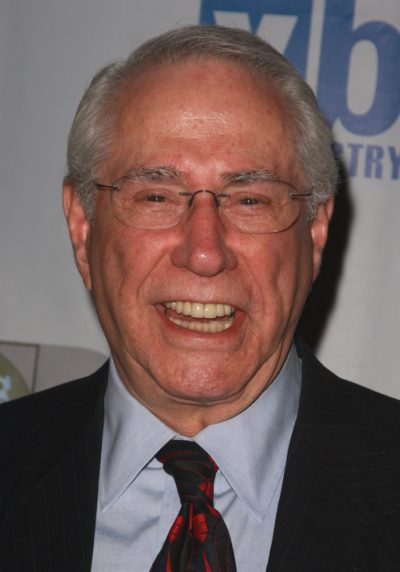 Mike was the son of Marie Delia (Bourassa) and Alphonse Gravel. His parents were French-Canadian, from Québec. His father was from Sorel-Tracy, Pierre-De Saurel Regional County Municipality. His mother was from Saint-Ours. Mike spoke only French until he was seven. Mike was married to Whitney Stewart, until his death. He had two children with his former wife Rita (Martin). Rita was Anchorage, Alaska’s Miss Fur Rendezvous 1958.

Mike’s maternal grandfather was Frédéric Bourassa (the son of Louis Cleophas Bourassa and Edmire/Elmire Allard). Frédéric was born in Saint-Ours, Québec. Louis was the son of Antoine Bourassa and Josephte Plouffe. Elmire was the daughter of Jean-Baptiste Allard and Marie-Osite Martin.

Genealogy of Mike Gravel (focusing on his mother’s side) – https://www.geni.com