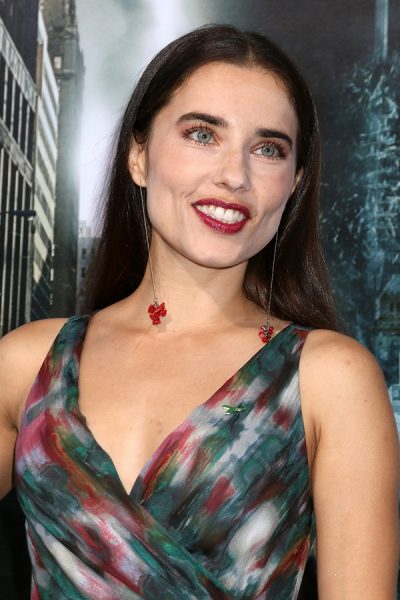 Angelis in 2017, photo by kathclick/Bigstock.com

Alix Angelis is an American actress.

Her father is mostly of Greek, German, Scottish, English, and French descent. Her mother is of Dutch and Colombian descent. Her twin sister is musician and actress Kris Angelis. Alix is married to actor and producer Vincent Cardinale.