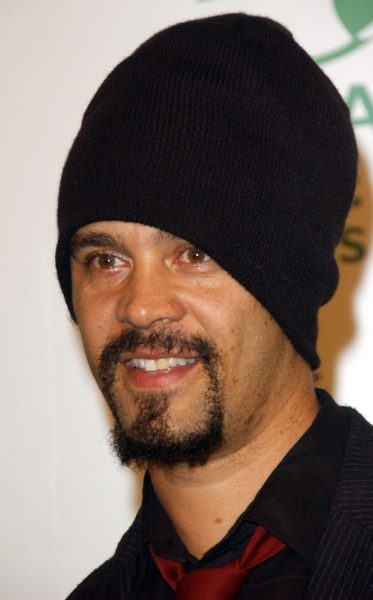 Michael Franti is an American poet, singer, songwriter, rapper, musician, and composer. He is the lead singer of the rock band Michael Franti & Spearhead.

Michael was adopted by a Finnish-American couple, Carole (Wisti) and Charles Franti.