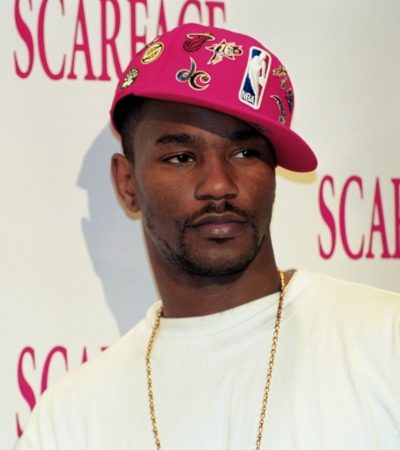 Cam’ron is an American rapper, record executive, actor, and philanthropist. He is a member of hip hop collective The Diplomats, also known as Dipset, along with Jim Jones and Juelz Santana. He is also known as Killa Cam. He has appeared on the show Queens.

He was raised by his mother Fredericka.