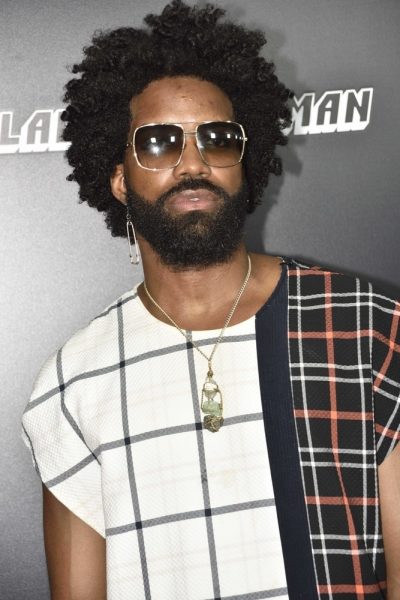 Wyatt Cenac is an American comedian, actor, producer, and writer.

Wyatt is the son of Patricia Hampton and Wyatt Cenac.

Wyatt’s father was born in Saint Mark Parish, Grenada. Wyatt was raised by his American mother and Trinidadian stepfather in Dallas, Texas.

A DNA test taken by Wyatt has stated that he shares maternal genetic ancestry with the Yoruba people from Nigeria.

Wyatt’s paternal grandfather is Francis Alphonso Cenac (the son of William Emanual/Emanuel Cenac and Isabella Fletcher). William was the son of Francis Cenac, who was born in Saint Lucia, to a French father and a black mother; and of Mary Emilia McVean.

His uncle is Hon. Mr. Justice Dunbar Cenac, of the Registry of the Eastern Caribbean Supreme Court. Wyatt is a cousin of Bernard Coard, who served as Deputy Prime Minister of Grenada.