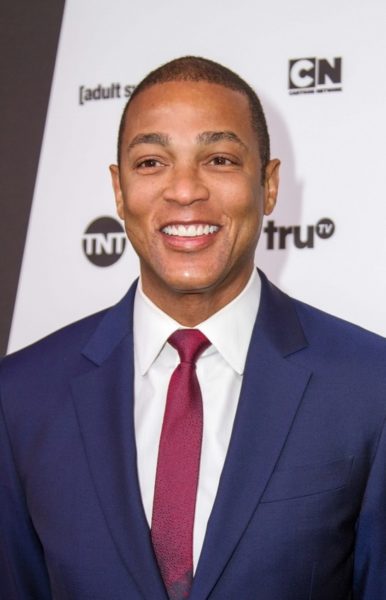 Don Lemon is an American journalist, author, and television news anchor. He has hosted the show CNN Tonight with Don Lemon since 2014.

Don is the son of Katherine Marie (Bouligney) and Wilmon Lee Richardson. His father was an attorney who was involved in a prominent and successful case against segregation of public transport in Baton Rouge, Louisiana, in the early 1960s. Don was born under the surname of his mother’s then-husband.

Don’s parents were/are both black. One of his maternal great-grandfathers was white.

A DNA test whose results were displayed on the show Finding Your Roots with Henry Louis Gates, Jr. (2021) stated that Don’s genetic ancestry is:

A similar test displayed in 2014 stated that Don’s genetic ancestry is: