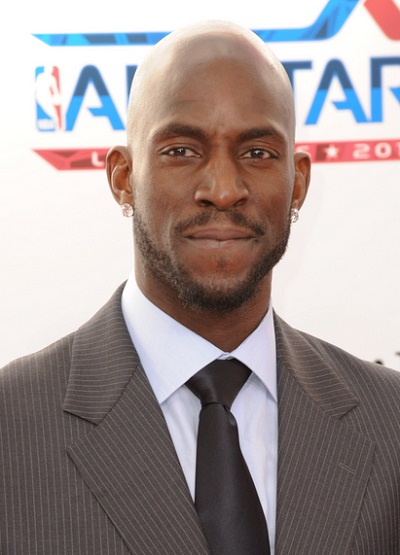 Garnett in 2011, photo by Prphotos.com

Kevin Garnett is an American professional basketball player, and an actor. He is nicknamed “The Big Ticket,” “KG,” “The Kid.”