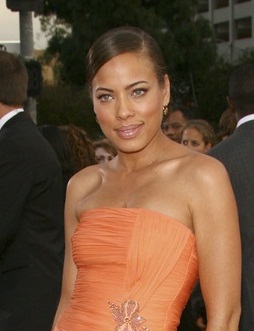 Tawny Cypress is an American actress. She is known for her role as Simon Deveaux in the series Heroes.

Her father is African-American and Accawmacke Native American and her mother has German and Hungarian ancestry. She is married to Tom Dillon.

She has stated that she would like to visit Germany to see the Berlin Wall.