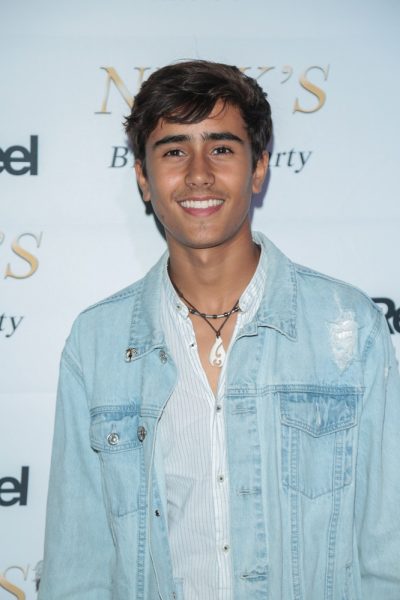 Michael Cimino is an American actor. He plays the lead role in the Love, Simon television series, as a Puerto Rican character. He co-starred as Bob in Annabelle Comes Home.

Michael’s paternal grandmother is Mary Alice Bowman (the daughter of Enos Good Bowman and Fannie G. Martin). Mary Alice was born in Pennsylvania, and is of German and Swiss-German descent. Enos was the son of Noah Musser Bowman and Susanna Gehman Good. Fannie was the daughter of Solomon Martin and Esther Zimmerman Good.