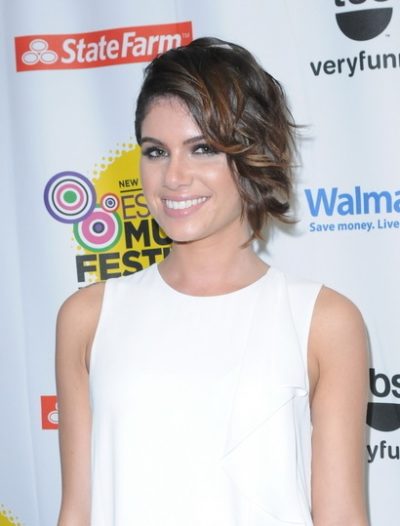 Leah LaBelle was a Canadian-born American singer. She was the daughter of Bulgarian immigrants, Anastasia (Bincheva) and Troshan Vladowski, who are singers. Her father was a founding member of Bulgaria’s first rock group the Silver Bracelets. Her mother recorded pop music. Leah’s parents defected from Bulgaria in 1979 during a tour, moving to Canada, where Leah was born. She was later raised in Seattle, Washington, U.S. Leah’s paternal uncle was musician Tsvetan “Chocho” Vladovski. Her maternal uncle was poet Toma Binchev.

Leah’s paternal grandfather was named Hristo Vladovski. He was a flutist in the Sofia Philharmonic Orchestra.