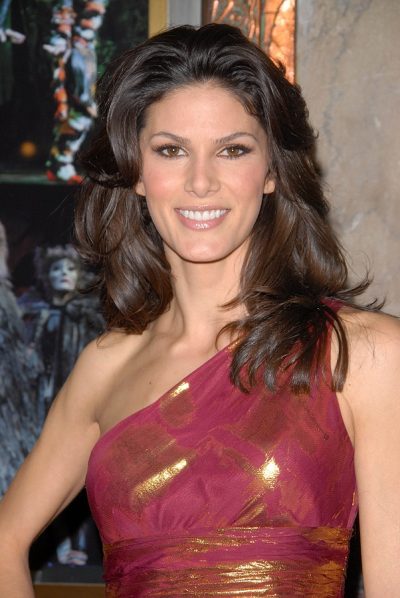 Wallake in 2010, photo by s_bukley/Bigstock.com

Ragan Wallake is an American actress, producer, and model. She has appeared in the films Game of Life and Minkow, among others. She is also sometimes credited as Ragan Brooks.

She was raised in Minnesota.

Ragan’s maternal grandfather was Louis J. Fabian (the son of Ludovic “Louis” Fabian and Maria “Mary” Packo). Louis was born in Ohio, to parents from Hungary. Maria was the daughter of George Packo/Paczko and Maria “Mary” Krusoczki.