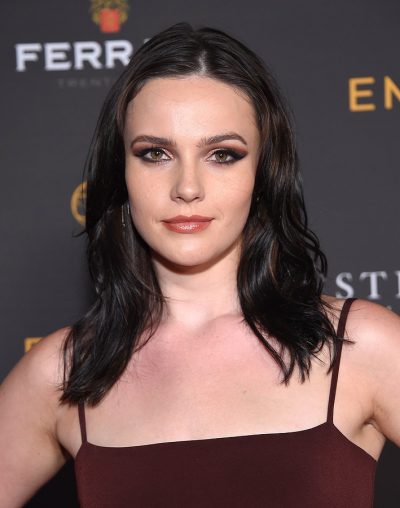 Fairbanks in 2019, photo by DFree/Bigstock.com

Cait Fairbanks is an American actress, singer, and songwriter. She is known for her role as Tessa Porter on soap opera The Young and The Restless. As a musician, she is also credited as Ginesse. Her name Fairbanks comes from her maternal grandmother.

Cait’s paternal grandfather is named Robert L. Baunoch (the son of Joseph John Baunoch and Margaret Kota). Robert was born in Michigan, to parents from the Austro-Hungarian Empire. Joseph was the son of John Baunoch and Katherine “Katie” Lour/Laur, who were listed as Magyar-speakers on the 1920 U.S. Census. John’s father was listed as having been born in France. Margaret was born in Tiszacsege, now Hungary, the daughter of Emery James Kota and Rozalia “Rose” Barczi/Barce.