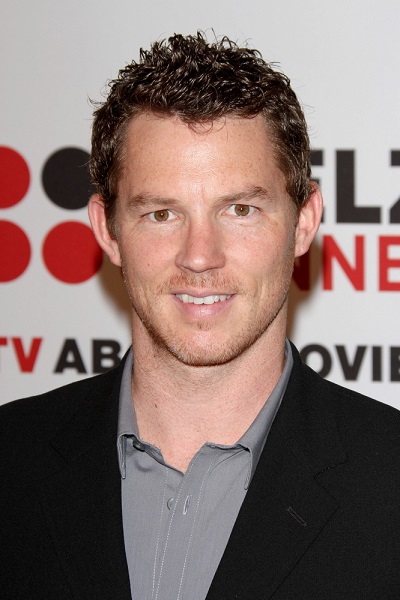 Hatosy in 2011, photo by Prphotos.com

Shawn Hatosy is an American actor.

He is married to Kelly Albanese, with whom he has three children.