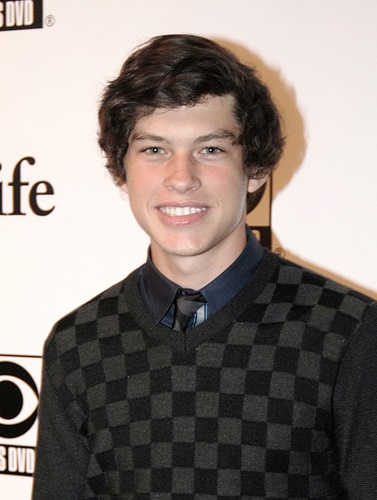 Phillips in 2010, photo by Prphotos

Graham’s paternal grandmother was Eloise Gulick (the daughter of Raymond Lorenzo Gulick and Opal Mimmie Ready/Reedy). Eloise was born in Oklahoma. Raymond was the son of William Finley Gulick and Arminda Mae Kennon. Opal was the daughter of The Rev. William T. Ready and Lillie D. McCollum.

Sources: Genealogy of Graham Phillips (focusing on his father’s side) – https://www.geni.com