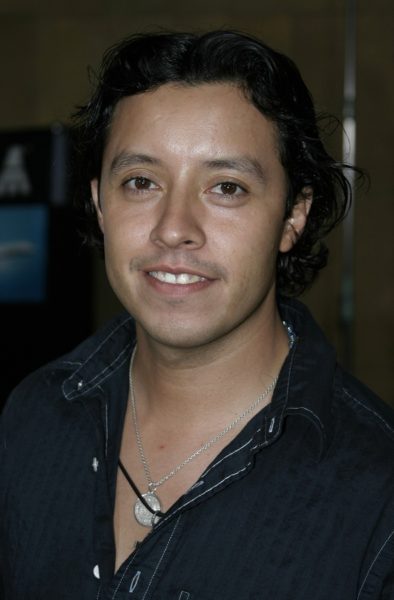 Ramirez in 2005, photo by Starfrenzy/Bigstock.com

Efren Ramirez is an American actor and DJ. He is known for his roles in the films Napoleon Dynamite, Crank, Employee of the Month, Gamer, Crank: High Voltage, When in Rome, Searching for Mickey Fish, and HBO’s Walkout. As a touring DJ, he has performed in over 50 cities worldwide, and plays a variety of music, from hip hop to hard house. He also has thrown rave events, under his production company Nocturnal Rampage.

Efren is of Salvadoran and Mexican descent. He was raised as a Christian. He has two brothers, one of whom is his fraternal twin.