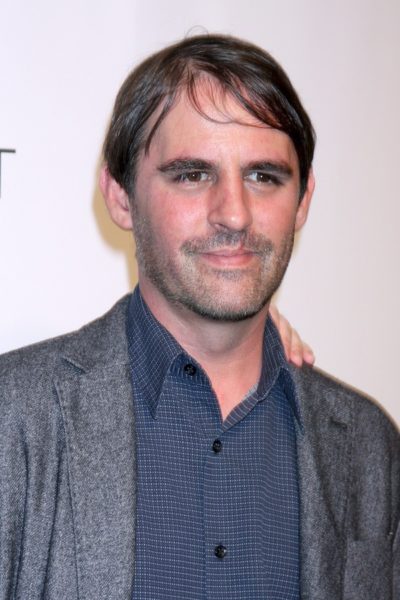 Roberto Orci is a Mexican-American film and television screenwriter and producer.

Roberto was born in Mexico City, Mexico, to a Mexican father and a Cuban mother. Roberto was raised in Mexico, Texas, California, and Canada. His brother is television writer J. R. Orci.

Roberto’s paternal grandparents are said to be Italian and Spanish.