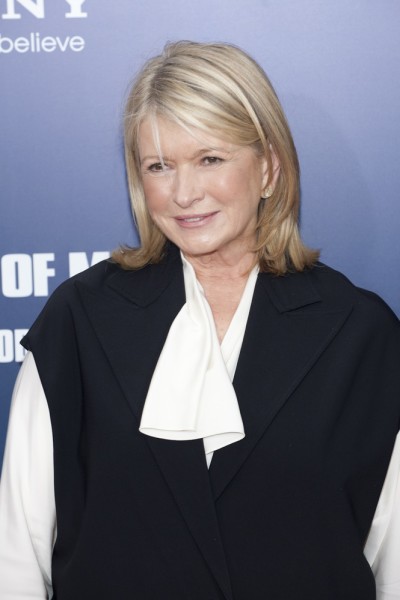 Stewart in 2011, photo by Prphotos.com

Martha is the daughter of Jadwiga/Martha and Edward Kostyra. All of her grandparents were Polish. She sometimes used her grandmother’s Polish recipes on her cooking shows, and has said she learned them from her mother. Martha has a daughter, television host and radio personality Alexis Stewart, with her former husband, businessperson Andrew Stewart.