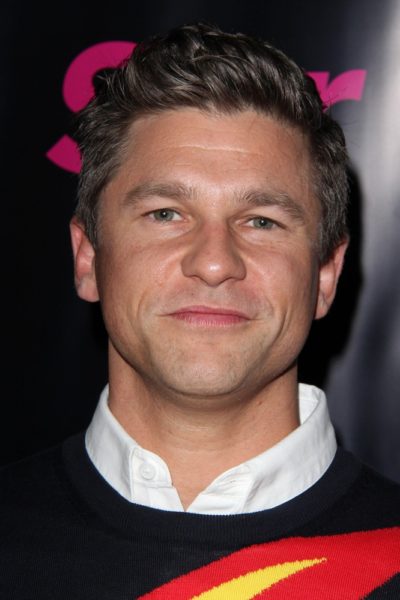 David Burtka is an American actor and professional chef.

David is the son of Debbie and Daniel Burtka. His parents are both of Polish ancestry. He is married to actor Neil Patrick Harris, with whom he has two children.

David’s paternal grandmother was Genevieve Bialy (the daughter of Frank Bialy and Josephine Baczewski). Genevieve was born in Pennsylvania, to parents from Poland.

David’s maternal grandfather was Theodore S. Zajas (the son of Francis J. Zajas and Anna/Anne Ciuraj). Francis was born in Oświęcim, Poland. Anna was born in Michigan, to parents from Poland, Frank Ciuraj and Mary.

David’s maternal grandmother was Eleanore/Eleanor B. Szczesny (the daughter of Stanly/Stanley Szczesny and Helen Bercal). Stanly was born in Poland, the son of Alexander Szczesny and Mary Radzikowska. Helen was born in Michigan, of Polish descent.