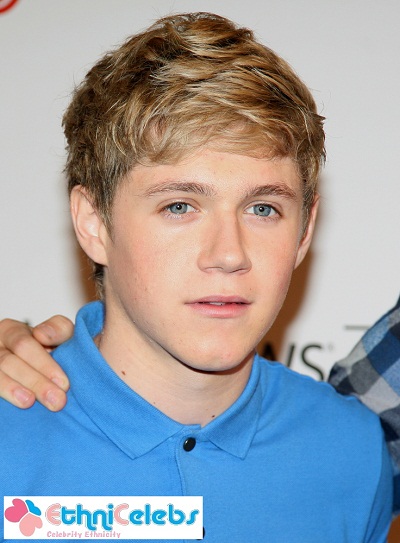 Niall Horan is an Irish singer, songwriter, and guitarist. He is a member of the boy band One Direction, along with Liam Payne, Harry Styles, Louis Tomlinson, and, previously, Zayn Malik.

Niall is the son of Maura and Bobby Horan.