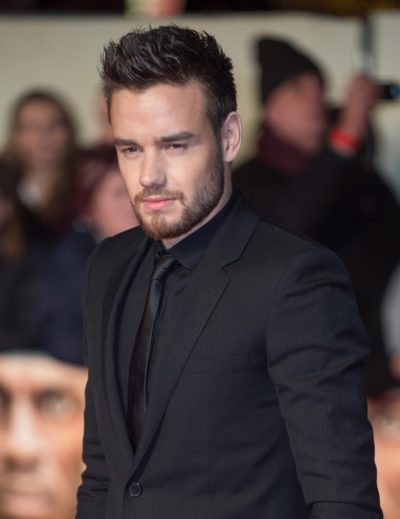 Liam Payne is an English singer and songwriter. He is a member of boy band One Direction, along with Niall Horan, Harry Styles, Louis Tomlinson, and, previously, Zayn Malik.

Liam’s patrilineal line appears to trace back to George Wade Josiah Payne, who was born, c. 1799, in Lambeth, London.

Liam’s paternal grandfather was Kenneth E. Payne (the son of Thomas William Payne and Rosina Biddulph). Kenneth was born in Birmingham South, Warwickshire, England. Thomas was the son of Thomas Payne and Agness/Agnes Reed. Rosina was the daughter of Walter Biddulph and Mary Ann Hopkins/Botterill.

Liam’s maternal grandfather was Douglas Harris (the son of Henry/Harry Harris and Amelia Perry). Douglas was born in West Bromwich, Staffordshire, England. Henry/Harry was the son of John Robert Harris and Elizabeth Fletcher. Amelia was the daughter of George Henry Perry and Hannah Amelia/Ameila Woodcock. 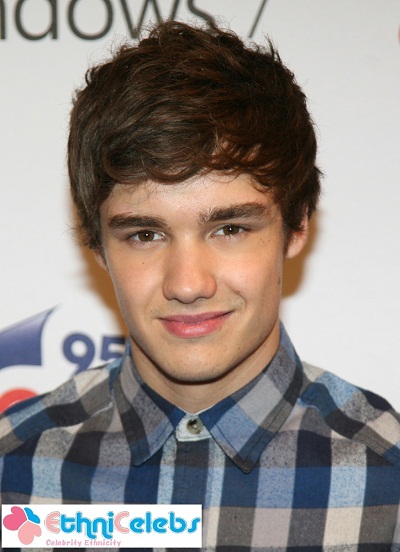