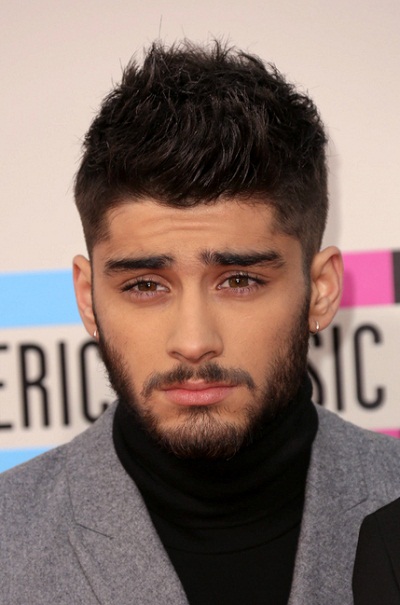 Zayn Malik is a British singer and songwriter. He has also been credited simply as Zayn. He was previously a member of the boy band One Direction, along with Niall Horan, Liam Payne, Harry Styles, and Louis Tomlinson.

Zayn has a daughter with his former partner, American model and television personality Gigi Hadid.

Zayn’s maternal grandmother was Jean Ruberry (the daughter of Cyril Ruberry and Hilda Bairstow). Jean was born in Bradford, Yorkshire, England. Cyril was the son of John William Rubery and Lily Bromley. Hilda was the daughter of Joseph Bairstow and Mary Ann “Polly” Chippendale.

Sources: Genealogy of Zayn Malik (focusing on his mother’s side) – https://www.geni.com 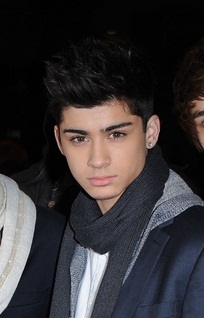