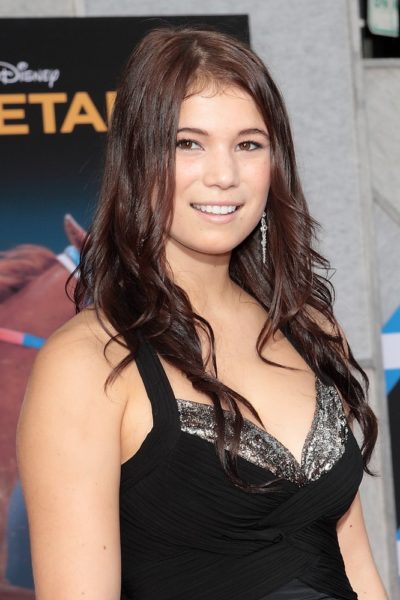 Katelyn Pippy is an American actress.

Katelyn’s father, John Rattaporn Pippy, who was born in Ubon Ratchathani, Thailand, was a Pennsylvania State Senator, from 2003 to 2012.