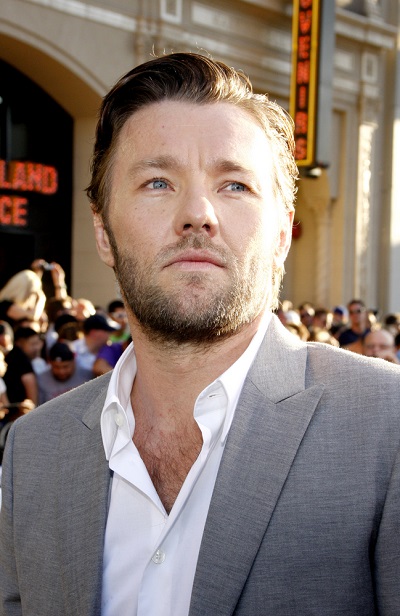 Edgerton in 2012, photo by Prphotos.com

Joel Edgerton is an Australian actor, director, writer, producer, and filmmaker. His many film roles include Smokin’ Aces, Warrior, The Thing (2011), The Odd Life of Timothy Green, the Star Wars franchise, The Great Gatsby, Exodus: Gods and Kings, Midnight Special, It Comes at Night, Red Sparrow, The Gift, and Boy Erased. He also directed the latter two.

He is the son of Marianne and Michael Edgerton, and the brother of filmmaker and stuntman Nash Edgerton. His mother is a Dutch emigrant, who was born in The Hague, and moved to Australia in 1957.

Joel has two children with his partner Christine Centenera. Christine is fashion director for Vogue Australia.

Sources: Genealogies of Joel Edgerton (focusing on his mother’s side) – https://www.geni.com
https://worldconnect.rootsweb.ancestry.com