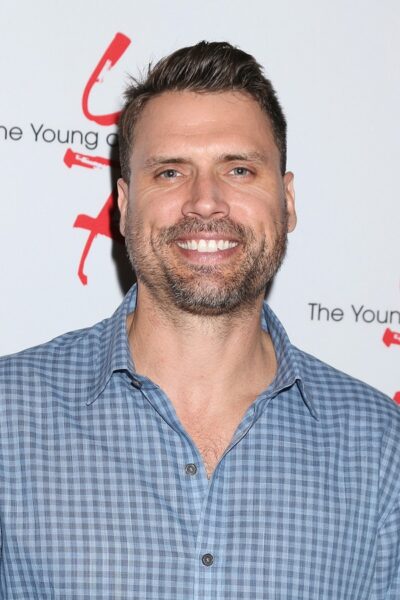 LOS ANGELES – JAN 17: Joshua Morrow at the Young and the Restless Celebrates 30 Years at #1 at the CBS Television CIty on January 17, 2019 in Los Angeles, CA, photo by kathclick/Bigstock.com

Joshua Morrow is an American actor and musician. He is known for his role on the soap opera The Young and the Restless. He was a member of soul-pop music boy band 3Deep, with Eddie Cibrian and CJ Huyer.

He is married to Tobe Keeney, with whom he has four children.