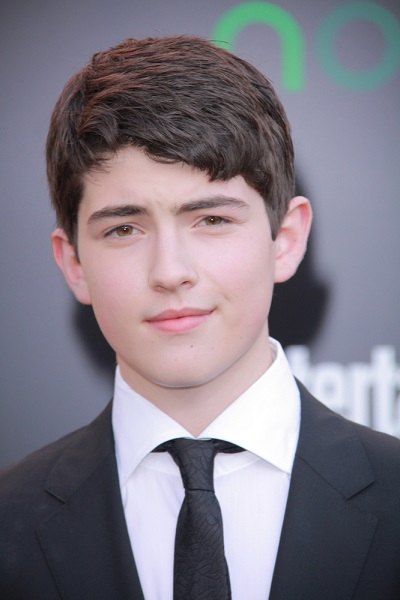 Nelson in 2012, photo by Prphotos.com

Ian Nelson is an American actor and singer. His parents are both Jewish. He was raised in Winston-Salem, North Carolina.

Ian’s paternal grandfather was Abraham Iccok/Icchok Serafinowicz/Silkowitz (the son of Max Mortek/Mottel Serafinowicz and Leah/Lillie Piascik). Abraham was born in Poland, to parents from Łomża, Podlaskie. Max was the son of Shmuel Reuven Serafinowicz and Szeyna Chaya Yanovicz/Jonowicz.

Ian’s paternal grandmother was Laura Stein (the daughter of Harvey/Aaron Stein and Ida). Laura was born in New Jersey, to a father from Poland and a mother from Russia.

Sources: Genealogy of Ian’s father (focusing on his own father’s side) – https://www.geni.com