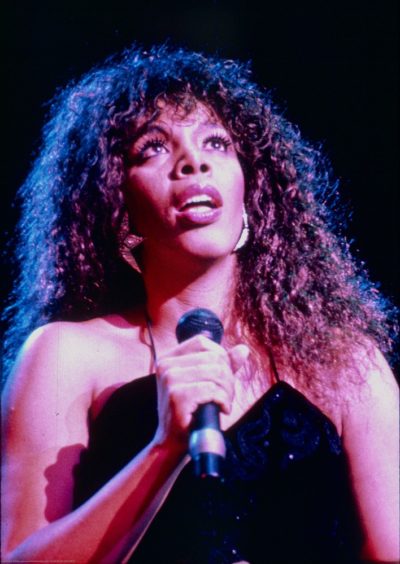 Donna Summer was a legendary American singer, songwriter, and painter. She had a string of hit songs from the ’70s up until her death in 2012. She will be greatly missed and remembered for her beautiful voice.

Donna is the daughter of Mary Ellen (Davis) and Andrew Gaines.

Donna was married to singer and songwriter Bruce Sudano, until her death. She had a daughter with her former husband, Austrian actor Helmuth Sommer; and two children, actress and singer Brooklyn Sudano and singer and model Amanda Sudano, with Bruce.