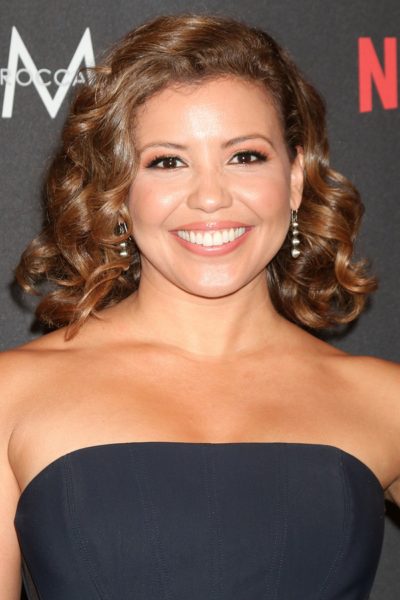 Machado in 2017, photo by kathclick/Bigstock.com

Justina Machado is an American actress. She is known for her roles on the shows One Day at a Time, Jane the Virgin, Six Feet Under, and Queen of the South. She is the daughter of Alicia Morales Ruiz and Ismael Machado. Her father was born in Chicago, to Puerto Rican parents. Her mother was born in Puerto Rico.

Her paternal grandfather was a black Puerto Rican. A DNA test taken by the show Finding Your Roots, with Henry Louis Gates, Jr. (2020) showed that Justina’s matrilineal line traces back to Africa, as well.

Many of her ancestors worked in the sugar cane industry.