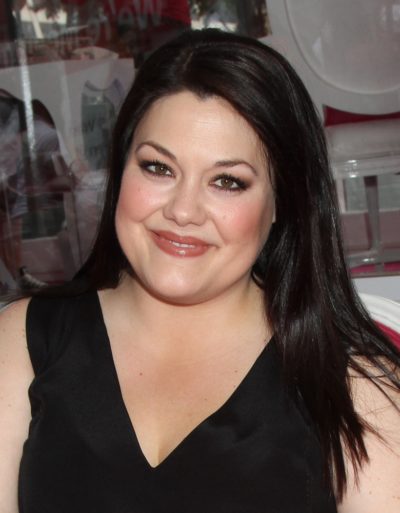 Brooke Elliott is an American actress and singer.

Brooke’s paternal grandmother was Bertha Agnes “Bea” Hircy (the daughter of Charles Hircy and Augusta Mikisch). Bertha was born in Missouri, to parents from Austria, with Charles being from Jennersdorf, Burgenland.

Brooke’s maternal grandfather was Raymond F. Hoffmann (the son of Walter George Hoffmann and Verna L. Cronkhite). Raymond was born in Illinois. Walter was the son of John Hoffmann, who was German, from Darmstadt, Hessen, and of Mary Stefler/Stellpflugm, whose parents were also German, from North Rhine-Westphalia and Hannover, Lower Saxony, respectively. Verna was the daughter of Frank A. Cronkhite, who had Dutch and English ancestry, and of Mary Frances Farrell, whose father was Irish, from Waterford.