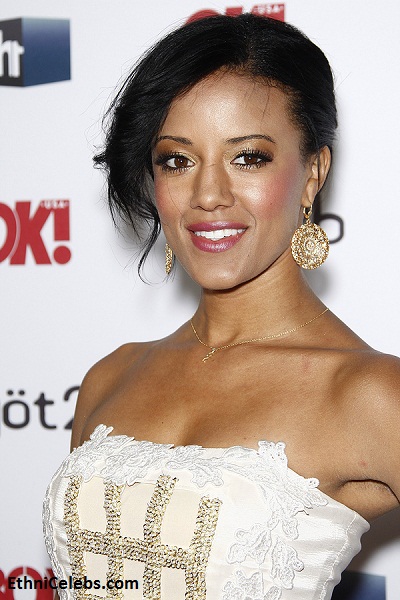 Hemmens in 2011, image via Joe Seer/bigstock.com

Heather Hemmens is an American actress, film director, and film producer. She starred as Alice Verdura on The CW’s Hellcats.

I grew up in Maine in the woods without electricity… We had wood stoves and fireplaces and it throws people off. But my parents go to their friends house to watch [her show] each week… my dad is kind of a hippie and my mom grew up in Costa Rica.

She also told Latina.com, “I’m Latina…There’s not much more to it,” and that she is the daughter of a white father and Costa Rican mother.

A picture of Heather’s parents can be seen here.