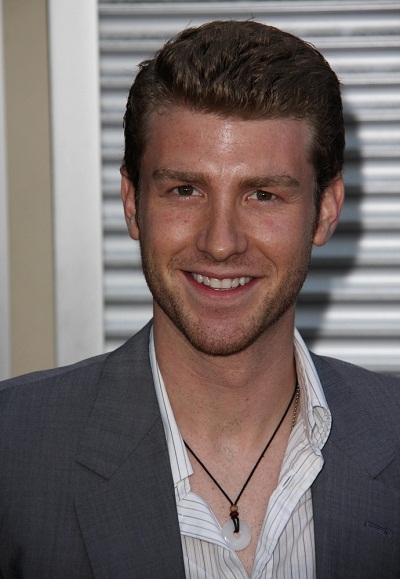 Jon Foster is an American actor and musician. He is the brother of actor Ben Foster.

Jon’s father is from a Jewish family that emigrated from Ukraine, Romania, and Russia. Jon’s mother has English, Irish, French, and distant Welsh and Scottish, ancestry; it is possible that Jon’s mother converted to Judaism. Jon’s brother Ben had a Bar Mitzvah ceremony, so it is likely that Jon was raised Jewish as well.

Jon is married to musician Chelsea Tyler, with whom he has one child. Chelsea’s father is singer Steven Tyler.

Jon’s paternal grandfather was named Abraham Frank Foster (the son of Samuel Foster and Bessie). Abraham was born in Massachusetts, to Ukrainian Jewish parents. He was a prominent judge in Boston.

Jon’s paternal grandmother was Celia “Lucille” Segal (the daughter of Barney Segal and Mary Seltzer). Celia was a Romanian Jewish immigrant, who came to the U.S. when she was eight, in the 1920s.

Jon’s maternal grandfather was Paul F. Jackson (the son of William Alfonso Jackson and Adele T. Carmody). William was the son of Michael J. Jackson, whose parents were Irish, with his father being from Galway, and of Alice M. Birmingham, who was likely also of at least part Irish ancestry. Adele was the daughter of William Timothy Carmody, who was born in England, and of Victorine Bartelle, who was French, from Normandy.

Genealogy of Jon’s maternal great-grandfather, Arthur Donald Jones (focusing on his own father’s side – http://worldconnect.rootsweb.ancestry.com