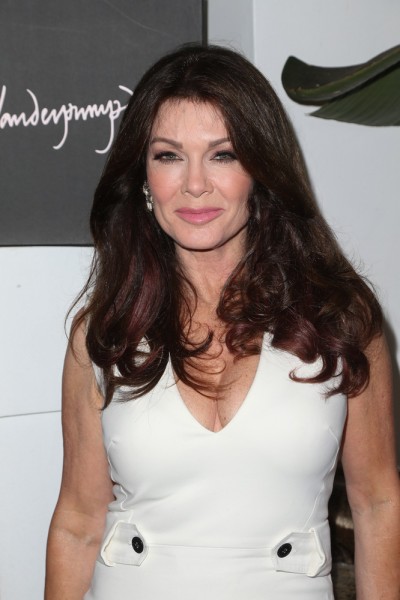 Vanderpump in 2015, photo by Prphotos

Lisa Vanderpump is a British restaurateur, philanthropist, author, actress, and television personality. She is known for her appearances on Bravo’s The Real Housewives of Beverly Hills, Vanderpump Rules, and ABC’s Dancing with the Stars.

While both of Lisa’s parents were born with non-English surnames, most of her ancestry is English. Lisa’s surname, Vanderpump, is said to be Dutch. However, her patrilineal family line has been in England since at least the mid 1700s. Lisa’s mother’s surname, Hillebrandt, originates with Lisa’s maternal great-great-great-grandfather, Kristoff “Christopher” Hillebrandt, a German immigrant.

Lisa is married to Ken Todd, with whom she has two children.

Sources: Genealogy of Lisa Vanderpump (focusing on her father’s side) – http://www.geni.com