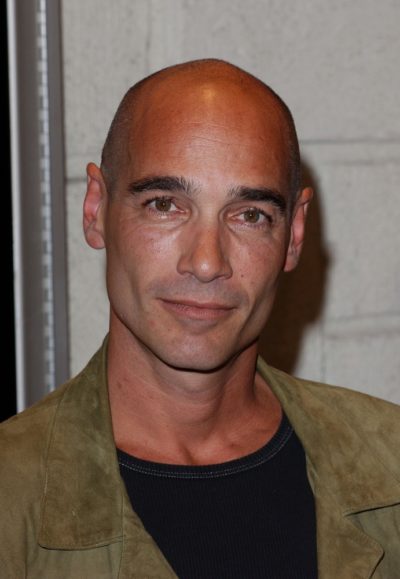 Jean-Marc Barr is a French-American actor and director. He was born in Bitburg, West Germany, to a French mother, Madeleine M., and an American father, Harold Eugene Barr.

Jean-Marc’s paternal grandfather was Hugh Maxwell Barr (the son of Daniel James Barr and Elzarah Francis Genther). Daniel was born in Pennsylvania, to Irish parents, James Barr and Susan Bayle. Elzarah was the daughter of John G. Genther, who was German, and Abigail Pillars.

Sources: Genealogy of Jean-Marc’s father (focusing on his own father’s side) – http://wc.rootsweb.ancestry.com

Genealogy of Jean-Marc’s father (through his sister, Arlene Lorraine Barr; focusing on his own mother’s side) – https://www.geni.com