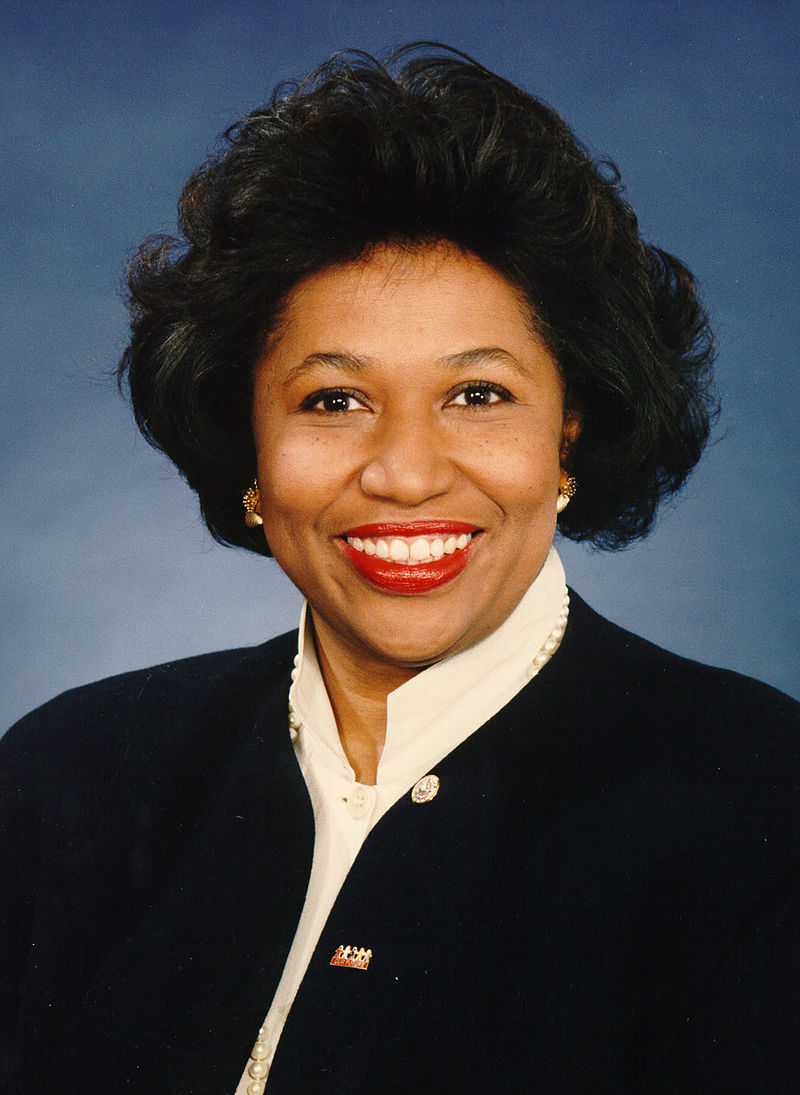 She was a candidate for the Democratic Party’s nomination for President of the United States in 2004.

Carol is the daughter of Edna Alberta (Davie) and Joseph John Moseley.

Carol’s surname is from her former husband, Michael Braun. Michael is white. The couple has a son.

Carol’s maternal grandfather was Thomas Davie (the son of Howard Richard Davie and Hannah Simmons). Thomas was born in Alabama.

Source: Genealogy of Carol Moseley Braun (focusing on her mother’s side) – https://www.geni.com