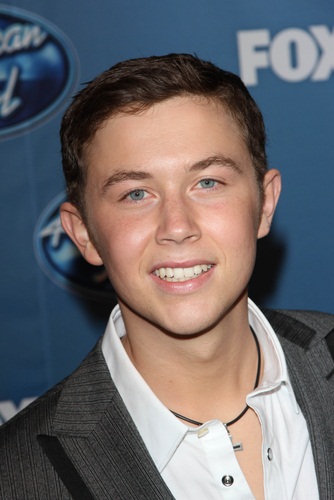 Scotty’s paternal grandmother is Puerto Rican. As such, Scotty is the only American Idol winner to have Hispanic ancestry.

Sources: Genealogy of Scotty McCreery (focusing on his mother’s side) – http://mtsfamily.com