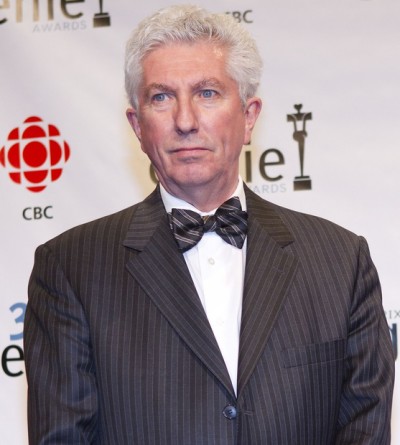 Duceppe in 2011, photo by Prphotos

Gilles is the son of Hélène (Rowley) and actor Jean Duceppe (born Jean Duceppe Hotte). His maternal grandfather was an English immigrant. The rest of Gilles’s ancestry is French-Canadian, with a small amount of Swiss-German.

Gilles is married to Yolande Brunelle, with whom he has two children, including Alexis Brunelle-Duceppe. Alexis has served as a Member of the Canadian Parliament for Lac-Saint-Jean, since 21 October, 2019.

Gilles’s maternal grandfather was John James Rowley (the son of Jean Rowley and Helen Haley). John was born in England.

Gilles’s maternal grandmother was Marie-Josephe Yvonne Pilon (the daughter of Ludger Pilon and Malvina Albina/Alvina Quesnel). Marie-Josephe was born in Rigaud, Vaudreuil, Québec. Ludger was the son of Hyacinthe Pilon and Emilie Vallee. Malvina was the daughter of Joseph-Magloire Quesnel and Elmire Smith/Schmidt. Elmire had a small amount of Swiss-German ancestry.