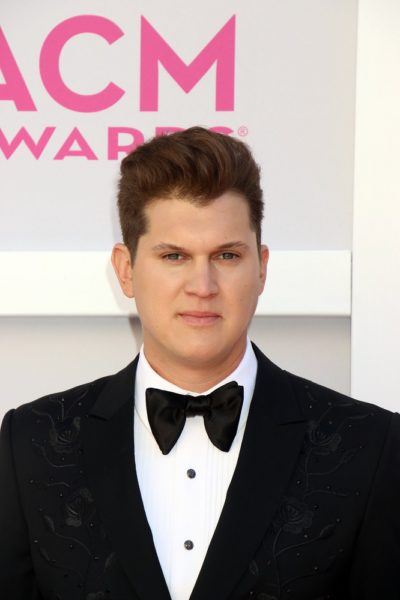 Jon is the son of Shelly and John Pardi. He was raised in Dixon, California. He is married to hairdresser Summer Duncan.

Jon’s maternal grandmother was Loretta A. Mitchell (the daughter of John A. Mitchell and Agnes George). Loretta was born in Newfoundland, Canada, to Canadian parents. John was the son of Christopher Matthew “Mattie” Mitchell, whose father was a Mi’kmaq Indian chief named “King Mitchell” from Bonne Bay, Newfoundland, Canada; and of Mary/Marie Ann Webb, who was mostly of French-Canadian descent. Jon’s great-grandmother Agnes was the daughter of John George and Sarah Costello.

Genealogy of Jon Pardi (focusing on his mother’s side) – http://www.vcn.bc.ca