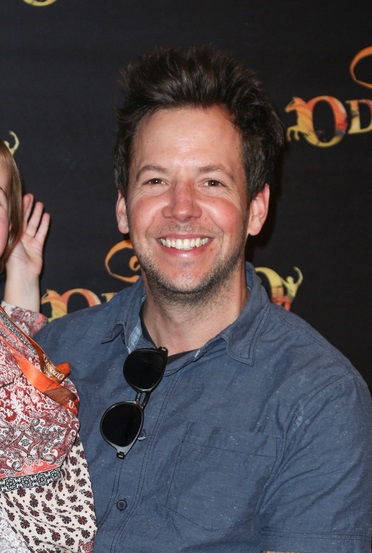 Pierre Bouvier is a Canadian singer, songwriter, musician, composer, and actor. He is known as the lead vocalist and occasional guitarist of the Canadian rock band Simple Plan. Other members of the band are Chuck Comeau, David Desrosiers, Sébastien Lefebvre, and Jeff Stinco.

Pierre is the son of Louise Jeanne (Bellavance) and Joseph Henri Réal Bouvier. He is married to Lachelle Farrar, and has two children.

Pierre’s maternal grandmother was Jeanne Marie “Jean” Gaudet (the daughter of Edmond Joseph Gaudet and Julia Ella Mildred Gallant). Jean was born in Saskatoon, Saskatchewan. Edmond was the son of Agneaux Joseph Gaudet and Marguerite Després. Mildred was the daughter of Francis “Frank” Gallant, who was French-Canadian, and of Mary Ellen Aylward, who was of Irish descent.

Pierre’s matrlineal ancestry can be traced back to his fifth great-grandmother, Eleanor Laffin.