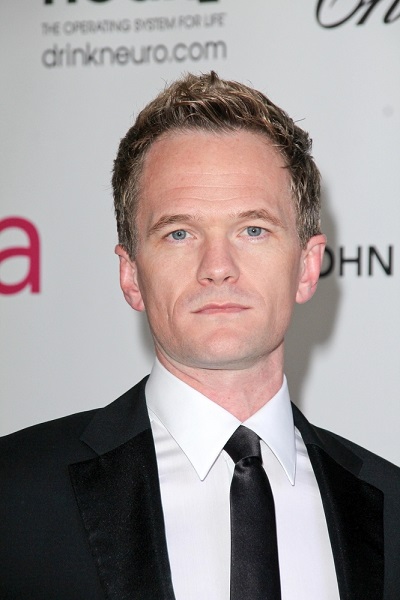 Harris in 2012, photo by Prphotos.com

Neil Patrick Harris is an American actor, comedian, writer, magician, singer, television personality, director, and producer. He has starred on the shows Doogie Howser, M.D. and How I Met Your Mother, and appeared in the film Gone Girl, among other projects, including stage roles.

Neil is the son of Sheila and Ronald Harris. He is married to actor David Burtka, with whom he has two children.

Neil’s maternal grandmother was Delamae Eloise Hamilton (the daughter of Wilbert Lawrence Hamilton and Ida Mae Smethers). Delamae was born in Kansas. Wilbert was the son of Thomas James Hamilton and Rebecca Jane McIntyre. Ida was the daughter of John Adam Smethers and Eliza Cecil.