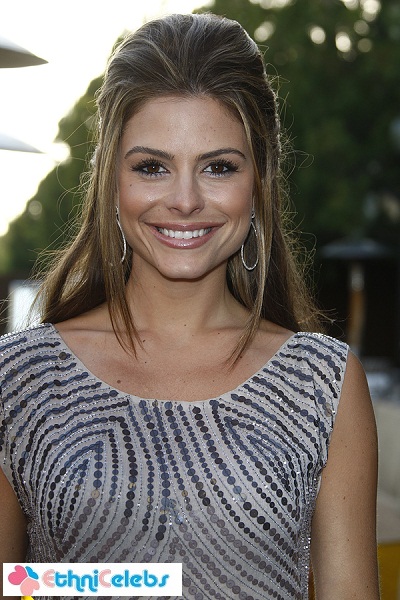 Maria Menounos is an American entertainment reporter, television personality, professional wrestler, actress, and businessperson. Her parents are Greek immigrants. She hosted the 2006 Eurovision Song Contest in Athens. Maria is fluent in Greek, English, and Spanish.

Maria is married to television creator Keven Undergaro. They married in an Orthodox wedding in Akovos, Greece.