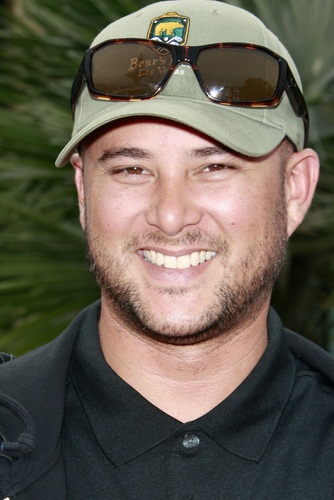 Cris Judd is an American actor and choreographer.

Cris is the son of Violeta and Larry Judd. His father is American and his mother is from the Philippines. He is married to Kelly Wolfe, with whom he has a daughter.