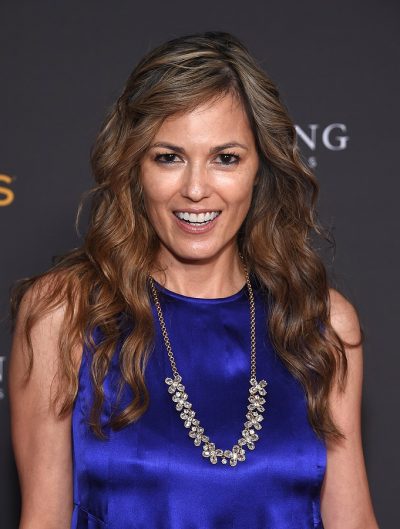 Ivens in 2019, photo by DFree/Bigstock.com

Terri Ivens is an American actress and author.

She has a daughter with her former husband Mark Osgood.

Terri’s maternal grandmother was Frances “Pran” Plaza (the daughter of Florentino Plaza and Maxima Olpoc Caracol). Frances was born in Hawaii, to parents from the Philippines.