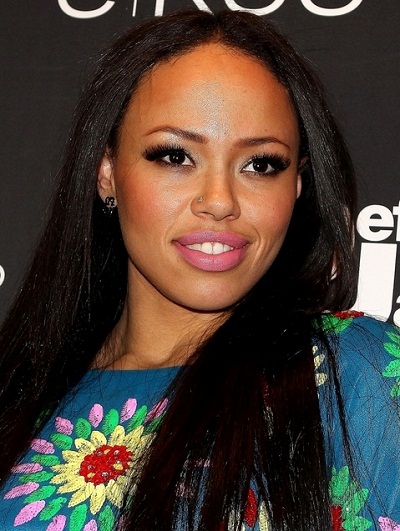 Varner in 2013, photo by Prphotos.com

Elle Varner is an American singer, songwriter, and multi-instrumentalist.

Elle is the daughter of Mikelyn Roderick and Jimmy Varner, who are songwriters and publishers. Her father is a multi-instrumentalist and her mother is a singer.

My father is half-Swedish and half-black, and my mother is 100% Cape Verdean.