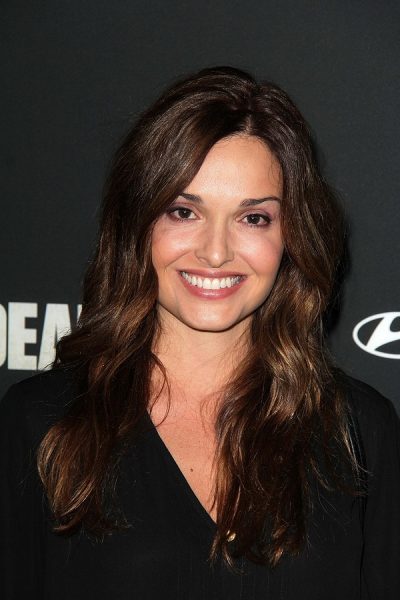 Gloria Votsis is an American film and television actress. She is known for her roles in television series Hawaii Five-0, The Gates, CSI: Miami, Person of Interest, and Suburgatory.

Her parents are of Greek descent.