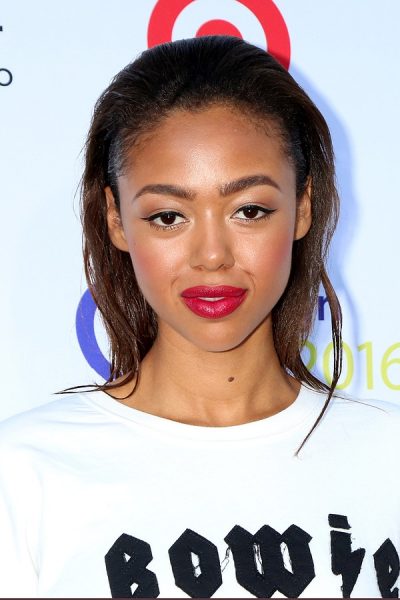 Harris in 2016, photo by kathclick/Bigstock.com

Bella Harris is an American model and actress.

She is the daughter of Lisa Padilla and Jimmy Jam (James Samuel Harris III), one half of the songwriting and record production team Jimmy Jam and Terry Lewis.