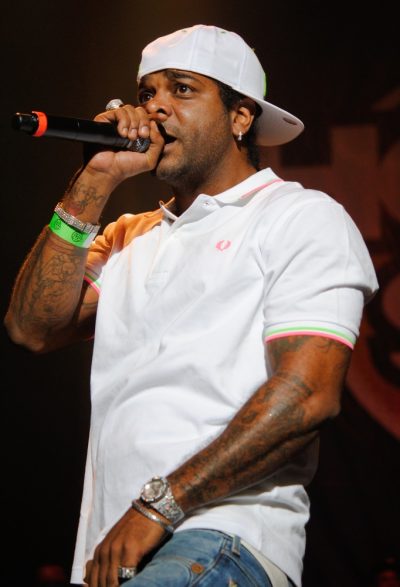 Jim Jones is an American rapper, music video director, and record executive. He is also known as Jimmy Jones and CAPO. He is a member of hip hop collective The Diplomats, also known as Dipset, along with Cam’ron and Juelz Santana. He was part of the cast of reality show Love & Hip Hop: New York.

Jim is the son of Nancy and Joseph Guillermo Jones. His father was Puerto Rican. His mother’s family is from Montserrat and/or Aruba.

Jim has a son.