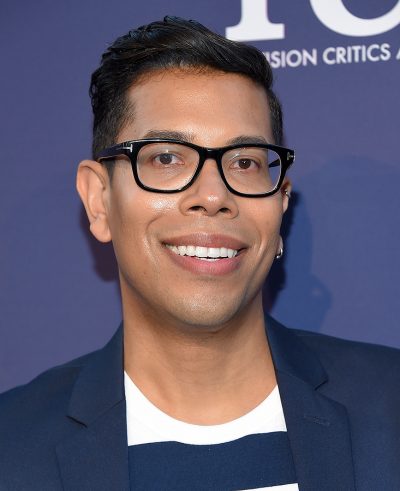 Steven Canals is an American screenwriter and producer. His father is African-American. His mother is Puerto Rican, and has been described as black.

I think that for me, especially growing up in a family that was mixed, that was both black and Puerto Rican, I have a really strong understanding of heritage and our roots. And my sense was that my forebearers were brought here, and once they were here, many had to walk hundreds of miles in threadbare shoes, some in no shoes at all, with bloody soles. They didn’t quit, they persisted. I exist in the shadows of their sacrifices.